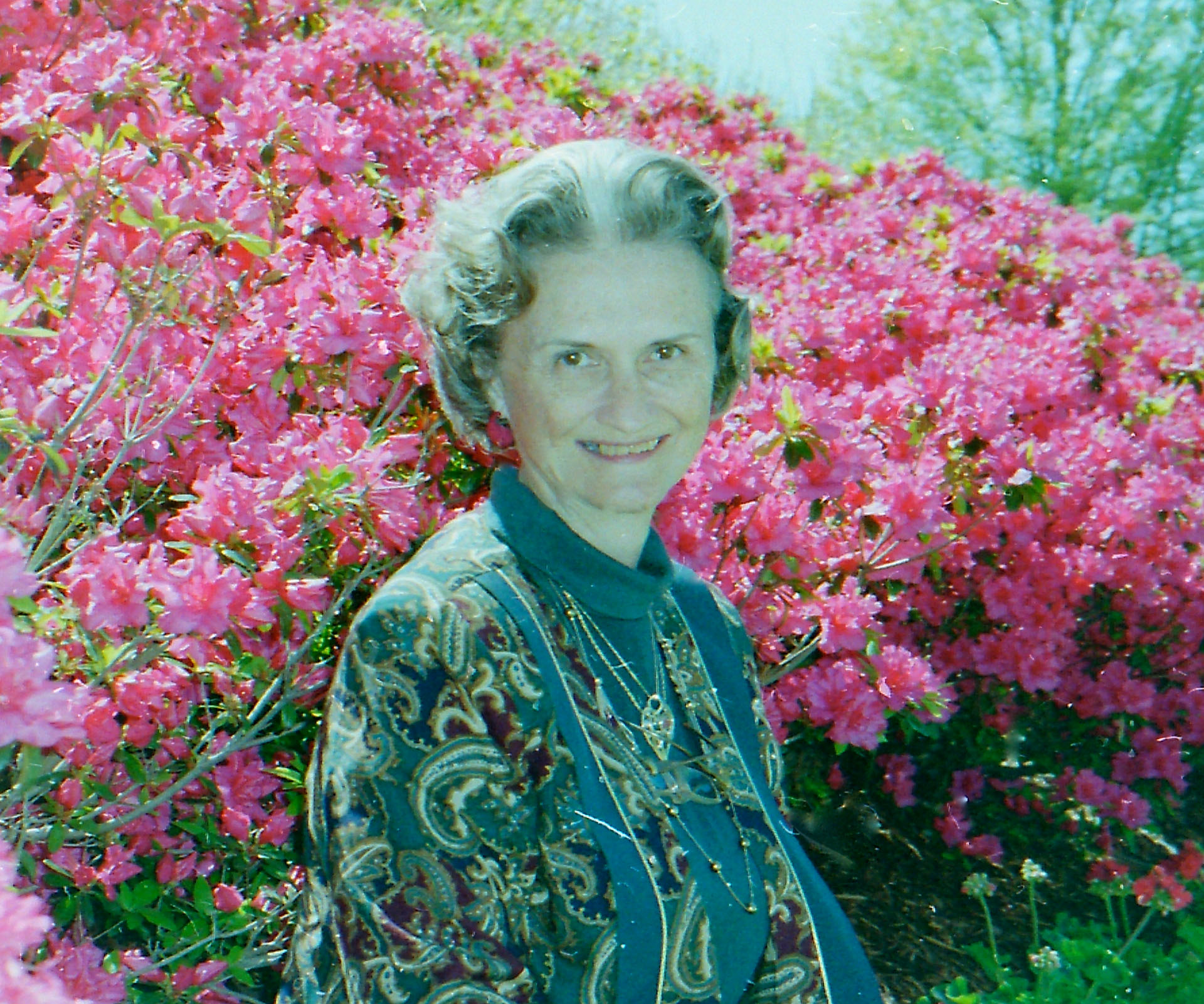 In the early 1960’s Sue was a timid city girl, who was born in Chicago, raised in Minneapolis, and was a Registered Nurse in a hospital intensive care unit.  By the 1980’s she had been transformed into a jungle mom, sewing up wounds, setting broken bones on her wooden desk in a thatch-roofed house, and delivering babies on the bark floors of jungle huts.  In the 60’s she was a flight attendant jetting around the world from New York City.  In the 80’s she was a linguist/translator with Wycliffe Bible Translators, serving an isolated group of 1,000 Berik-speaking people, hiking muddy jungle trails and traveling jungle rivers in dugout canoes.

In the early 60’s Sue was single and didn’t know what it meant to be a follower of Jesus Christ.  By the 80’s she was passionate in her love for Jesus, her personal Savior, and was not only a wife, but also a Mom to two school-aged boys and two grown “unofficially adopted” young men, and when dozens of Berik men, women, and children called, “Mama Sue”, she happily answered.  In the 60’s Sue had neither recognized nor experienced the Power of God.  By the 80’s she had witnessed God at work and had seen His Power displayed in her life and in the gall bladders (hearts) and lives of the Berik people of Indonesian New Guinea.

After marrying and ministering with her husband, Peter, for 15 months in Malaysian Borneo, Peter and Sue served with the Berik for 21 years.  Returning to the U.S. in 2000, God expanded Sue’s ministries to include public speaking and teaching. In 2015, after 45 years, Peter and Sue retired from active service with Wycliffe. They now make their home in Branson, Missouri.